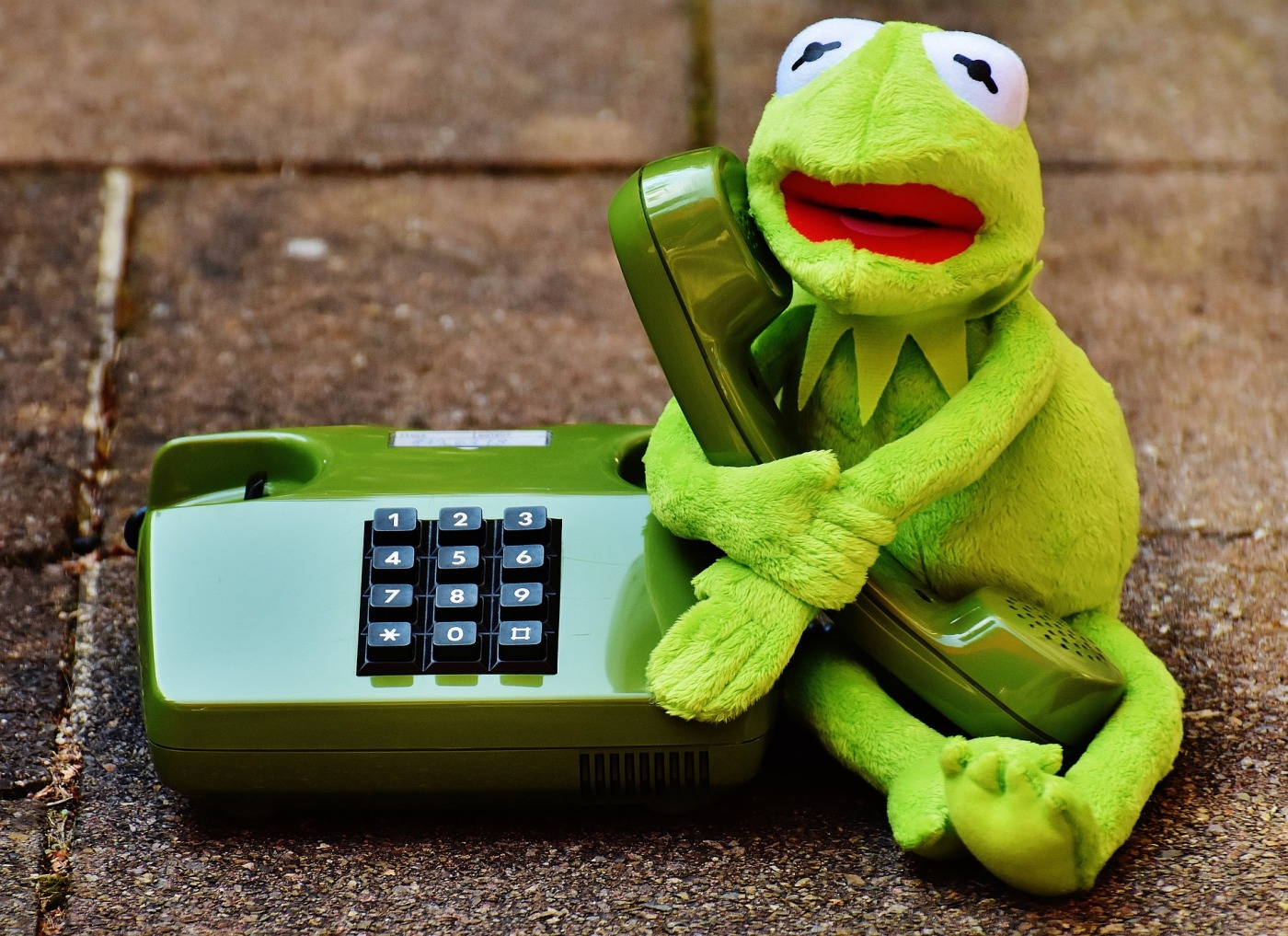 When I was 24, I swore that I would never use a smartphone. It seemed like an Orwellian abstraction. A sling blade that hurled a hateful stone at the third eye of the collective consciousness. A step closer towards a totalitarian future in which the government implants computer chips in our brains to keep track of us. It felt wrong. More importantly, I couldn’t deal with my parents calling me anytime they suspected I was up to something fishy.

I have since realized how useful and entertaining it is. A talking tin can, a portable media player, a video game console and a notebook. I was hooked. I still am. But I am also aware that it can be damaging. In today’s fast-paced digital age, extreme caution must be exercised while forging a purposeful relationship with your smartphone. Because it could damage those you share with family members, friends, and office colleagues.

Everyone may end up thinking you are a bad person. They may associate you with unspeakably awful things that are undeserving for someone of your fine upbringing and stature. We don’t want that, do we? You deserve better. You always have. So, please download these four smartphone apps to become a better human being. 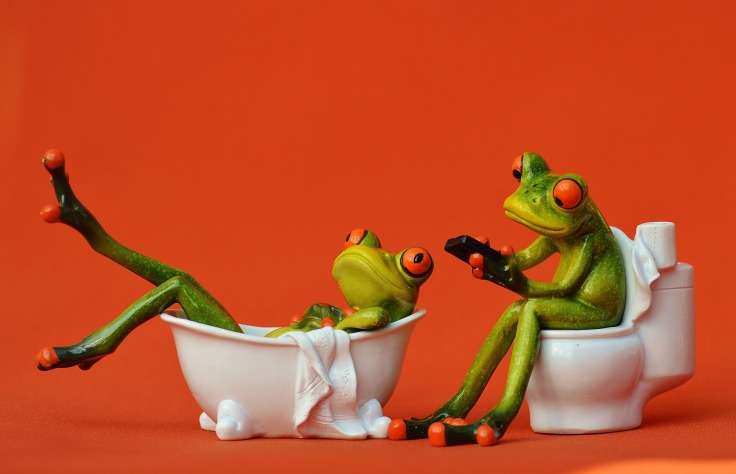 Sometimes, your friends just want you to listen to them. They aren’t looking for meaningful advice. They don’t need to share your sense of optimism. They want to be heard. It may seem like the simplest of expectations. But, being a silent listener can be the hardest thing to do for a friend. Especially, without judging the vain horseshit that is passed around as coherent thought processes. It is very difficult.

This is why Proxymoron is the perfect application for you. Now, you can access innumerable predefined responses for any conversation that isn’t centered on you. You can continue being a terrible listener without anyone finding out. Easily feign interest in the lives of others with soulless yet believable responses such as “oh I see”, “wow really” and “hmmm I understand”.

You don’t have to seem like the worst friend in the world by pointing out how trivial you find most of their problems to be. With Proxymoron, be the person that your friends want you to be. 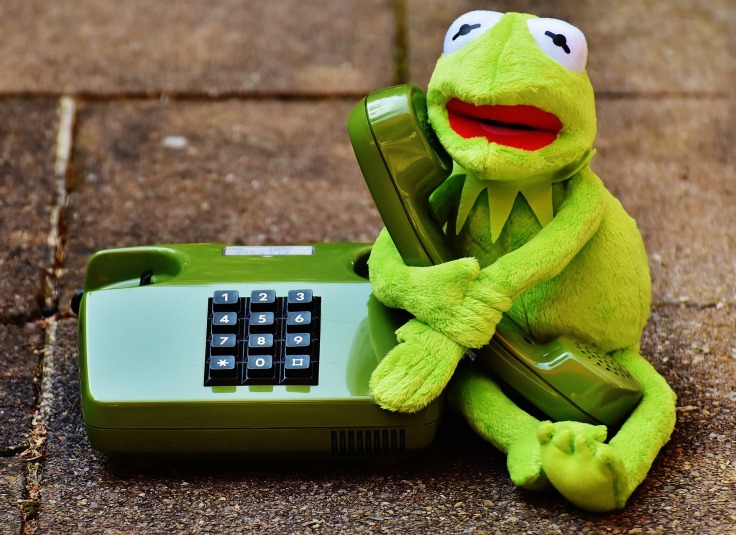 Your relationship has come to a screeching and surprising halt. You have been dumped. Your ego has been wounded. Your heart aches even though it serves as much purpose in your love life as a clean bedsheet does. Your eyes leak saltwater. Food tastes like feet. Only folk musicians and indie filmmakers seem to understand your feelings. But you don’t need to go through any of this drama. Instead, all you have to do is activate the Minerva application.

The Minerva app is named after the Roman goddess of wisdom and a patron of many beautiful things including music, poetry, and magic. Once you switch it on, it reminds you that there are other fun and productive things to do besides obsessing over a failed relationship. For example: If you are driving while you receive a text message from your lover about how it is definitely over this time around, the app will instantly give you directions to a nearby jazz concert. Or you will get a list of top 10 unintentionally hilarious films starring Steven Seagal to watch.

Maybe there is a workshop somewhere for aspiring weavers. Whatever it is, the app will help you climb out of this sentimental molehill that you have mistaken for an insurmountable mountain. 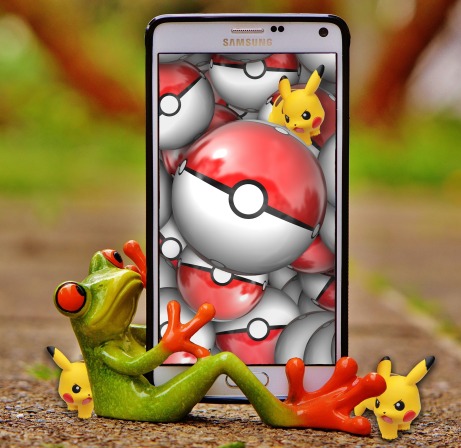 You are in a parking lot at a funeral parlor. A distant relative has passed away. You are holding a bottle of water in one hand and twiddling with your smartphone in the other. From around the corner, an elderly and distraught aunt of the departed walks towards you. She taps you on the shoulder to ask you for some water. But you don’t pay attention to her. Ping. Someone just re-tweeted you.

The old lady looks dehydrated. She asks again. And you remain oblivious to her presence. Ting. Your office colleagues love your Facebook status update. You feel appreciated. Loved.

Now, she starts gasping for air. Pressing the base of her thumb and forefinger on her wrinkled throat, she collapses to the ground. She lays there – pleading for water and sort of dying. But you haven’t a clue. Ring. You are the administrator of a new WhatsApp group called “Friends forever”. There are important duties to be fulfilled. People die all the time. But who wants to be perceived as being insensitive or indifferent. It can damage your social reputation. And people may talk ill about you during your own funeral.

The TouchScream app is the need of the hour. If you are connected to any smart device for more than a stipulated period of time, the app will start screaming in the most horrific voice ever. It won’t stop until you turn it off. You can configure for how long you want it to be turned on, and you can hide from the world that your virtual life means a lot more to you than some dead person. 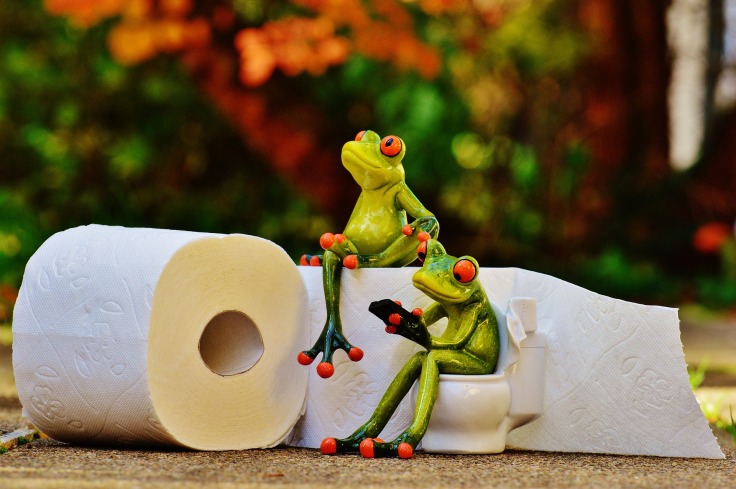 Every day you share half-baked knowledge within exclusive communities. Information based on news reports, YouTube links, TED talks, Huffington articles and such. You just want your social circles to be aware; to know all the cool stuff that you stumbled upon.

But it is becoming harder these days to gauge the authenticity of content. So much of it relies on click-baiting to please the advertisers and readers. Enter Ntzsche – an application that has its roots in the Nietzschean philosophy about how if you stare at the abyss, it will probably stare back at you.

So, if you are about to take a life-changing decision – based on an article – that you may want to share with others, please activate the Ntzsche app. It will erase all shareable content from your smart device and kill your RSS feeds. You won’t be allowed to pretend that any of it matters in furthering your ability to take a logical decision. And, you won’t be able to convince a single person to try something stupid just because it worked for you.